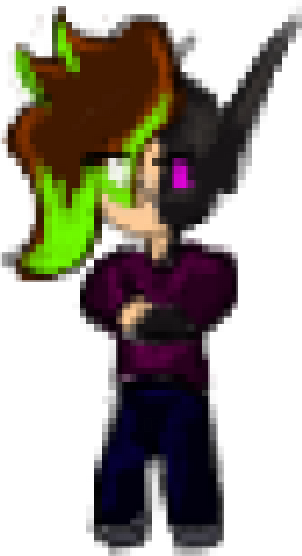 Shift Final is a post-Moon Lord boss that is fought in The Great Darkness.

Shift Final does not spawn on his own, he can only be summoned using Artifact of the Void.